Waffle Iron To The Rescue!

Have you been to Café Pefe? 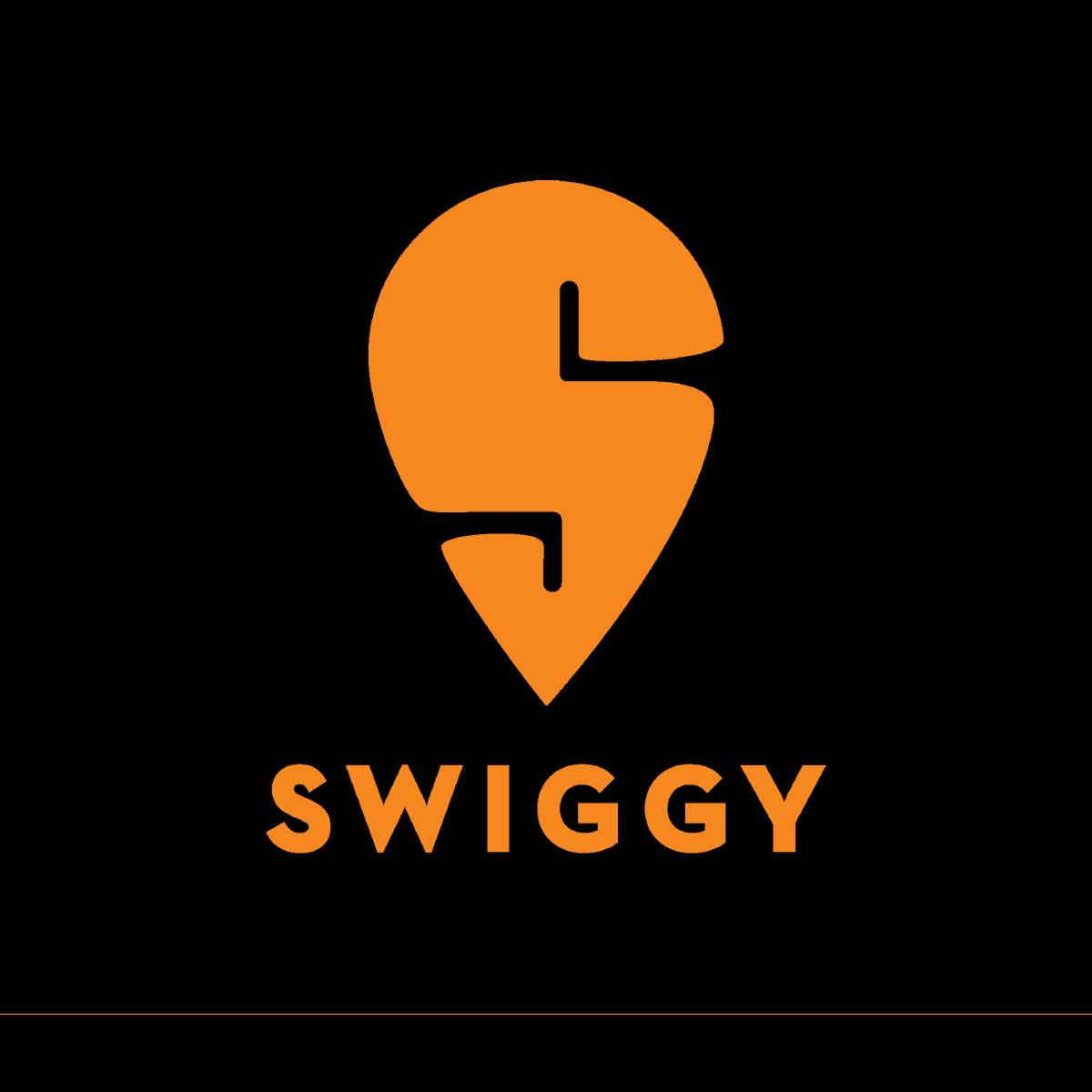 Winging it With Swiggy

Swiggy had been on top of every foodie’s list ever since it came out into the market. From being a late entrant in the online food space in 2014, Swiggy has galloped its way to a billion-dollar valuation in 7 years. It became a tough competitor to Zomato, who was once said to be ruling the roost.

When Swiggy started out in 2014, it was looked upon as a late entrant to an already overcrowded market. Infact, everyone thought this wouldn’t last for more than a year. Yet, in less than 7 yrs Swiggy is a part of the much-vaunted league of ‘unicorn’ startups. It’s right on top of the online food market chart.

No matter how many online food platforms we currently have, nothing quite matches up to the popularity Swiggy has.

Much ado about Mushrooms!