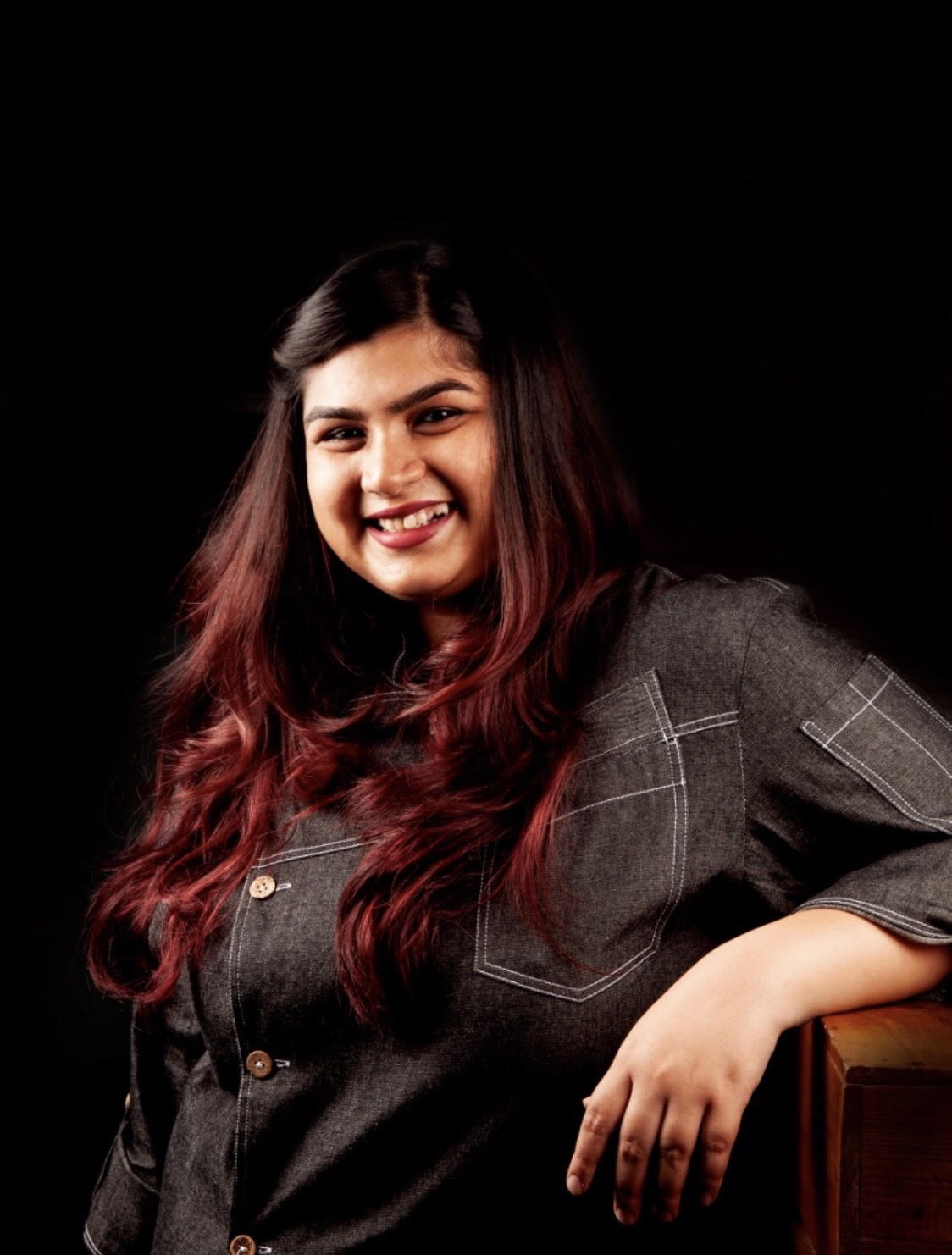 Meet Aahana Gaur, CDP at The Westin Pune, who at the age of 25 has achieved a strong foothold in the hospitality industry. Through sheer hard work and determination, she certainly has created a mark and has a long (successful) way to go ahead.

She says, “When someone asks me what does food mean to me? I say it’s Magic!!” As she looks back to what inspired her to become a chef, it’s the smiles & the awestruck faces of people after eating food. “It’s just wonderful how simple ingredients have the power to make someone smile. There’s just something about this profession that’s extremely addictive!”

Her journey started by joining IHM Mumbai, her first milestone in this fantastic career. Here is where she learnt that cooking as a hobby is completely different from professional cooking & not everyone can take the heat.

Right after graduation, she joined The Park Group of Hotels & was posted in Hyderabad; this one being her second milestone. She met her mentor Chef Mandaar Sukhtankar, who helped her become a better chef, moulding her into who she is today. She not only considered him as a mentor but also found a friend and confidant in him.

After a wonderful journey with The Park, it was time to move on. She shifted base to Pune where she joined The Marriott group of Hotels and started working with The Westin Pune Koregaon Park. She considers this as her third milestone where she learnt from Chef Amit Dash on the idea of leading a team and being her own support system.

Aahana has been working for about five years and goes on to say, “It’s a brutal industry that’ll exhaust your capacity, but it also polishes you making you stronger each time you enter the kitchen. And that’s what’s addictive, as that’s where is where the magic lies.”

In conversation with Aarti David

Magic is in the heat