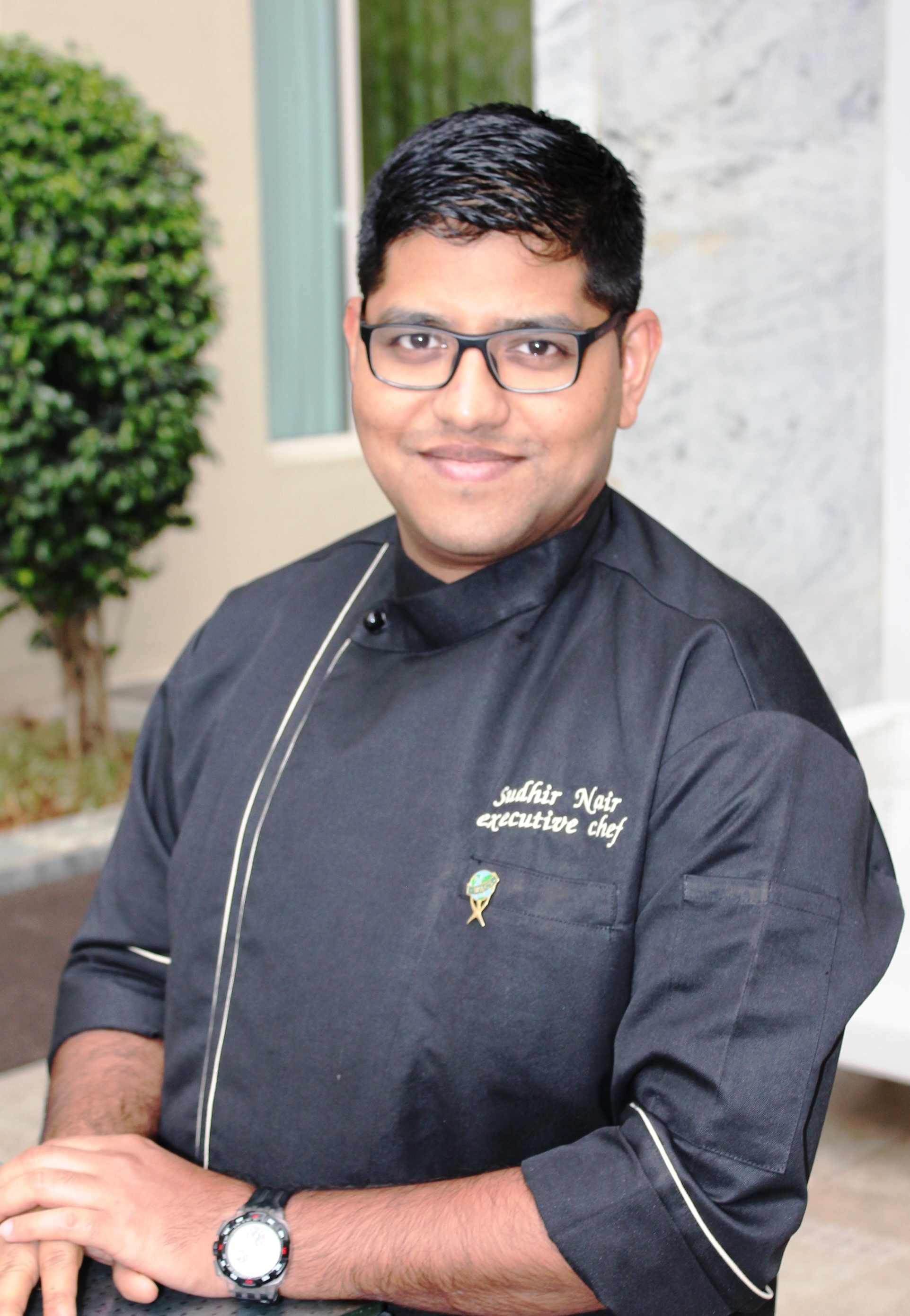 Cooking today is pursued as an art, passion, career and science. However, many of the techniques and popular dishes have been discovered either through a mistake or by accident. It is largely assumed that Humans probably first tasted cooked meat of an animal after a forest fire. They may have found it tastier than raw meat and hence continued doing so. Below are some mistakes which changed the way we eat and drink:

·       It was only by oversight that dough was left overnight when baked, which turned out softer and lighter. It opened numerous possibilities that eventually filled the world of baked goodies.

·       A Chef created our favourite snack, thin and crispy potato chips in the 1850s out of anger when a customer kept sending back the fries, wanting them to be crispier.

·       The Kellogg brothers mistakenly left some boiled corn, which gradually dried up. They then went on to create the world’s most popular breakfast dish.

·       Coca-cola was born while the inventor was working on a tonic for headaches and hangover which was to be diluted with water. It was once mixed with carbonated water and lo behold the world’s most popular drink immerged!

· Ms Wakefield was out of regular cocoa powder for her cookies, so she chopped a bar of chocolate and mixed it in. She expected it to melt in the warm mixture but the pieces did not blend. This unique batch of cookies sold out faster than the others and still does.

The list is long but the lesson is that do not stop making mistakes. You never know, the next one could make you a millionaire.

Burn The Extra Calories With Buttermilk